Written by Derek Siegel
Updated over a week ago

Mav Farm Inc. (“Mav Farm”) is a Los Angeles based company that owns and operates a proprietary business intelligence, analytics and e-commerce platform, and mobile application called .show, which together offer a video creation and sharing tool and e-commerce marketplace.

A key element for Mav Farm’s future growth is the building of its brand through consistent application of its corporate identity.

More than just a logo, Mav Farm’s identity is defined by the quality of its products and services. The intent of this style guide is to provide a framework and specific instructions for consistent application of the Mav Farm identity to positively shape public perception, build mind share and promote continued growth.

MAV FARM as a Trade Name

Correct use of a trademark is important in preserving the mark’s ability to identify the origin of the goods or services to which it applies. Also, notice to the public of trademark rights is essential to maintaining the strength of a mark and minimizing the possibility that it will become generic.

A misused trademark can become generic, which means that it no longer functions as a source- identifier. The mark XEROX® was dangerously close to becoming a generic mark when people began using “xeroxing” as a substitute for “photocopying.” Xerox Corporation saved the mark by launching a major campaign to advise the media and the public of the correct way to refer to copying technology. Many words that began as trademarks have become generic – for example “aspirin.”

The Mav Farm Trademarks (defined below) must be used to designate all products and services of Mav Farm. It is Mav Farm’s desire to consistently project a strong and lasting impression of the MAV FARM trademarks across all communications formats.

Application of the Mav Farm Trademarks is recommended for everything related to Mav Farm that is seen by our customers, partners, users of our web and mobile applications, the media and the general public.

The following words and logos are the trademarks and service marks claimed by Mav Farm (collectively, the “Mav Farm Trademarks”). The fact that a name or logo does not appear on this list does not constitute a waiver of any intellectual property rights that Mav Farm or any of its affiliates or subsidiaries may have established, or hereinafter establishes, in any of its product, feature, or service names or logos.

Trademark & Description of Goods and Services

MAV FARM word mark or stylized logo (as shown below) - Business intelligence, analytics and e-commerce web platform; Developing and hosting a server on a global computer network for the purpose of facilitating e- commerce via such a server; providing a website that gives users the ability to review various print, photographic, graphic image, and audio and video content and provide input, feedback, suggestions, and comments and engage in social, business and community networking; computer services, namely, providing search engines for locating information, resources, and the websites of others on a global computer network; providing temporary use of non- downloadable software applications for social networking, blogging, photo sharing, video sharing, music sharing, information sharing, and transmission of same; creating an online virtual community for users to engage in social networking in the field of action sports, art, music, fashion, and topics of general interest, and providing information related thereto 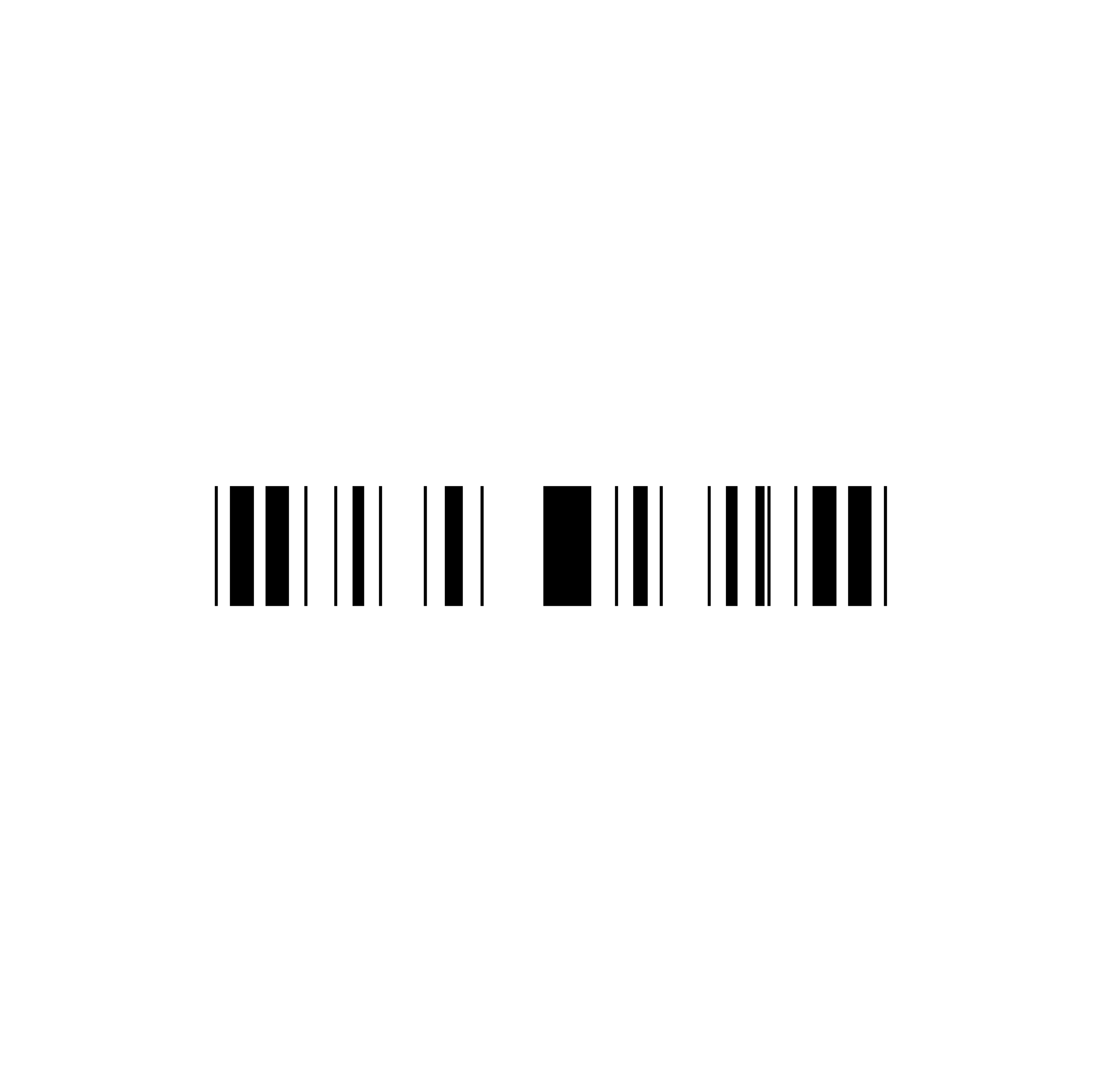 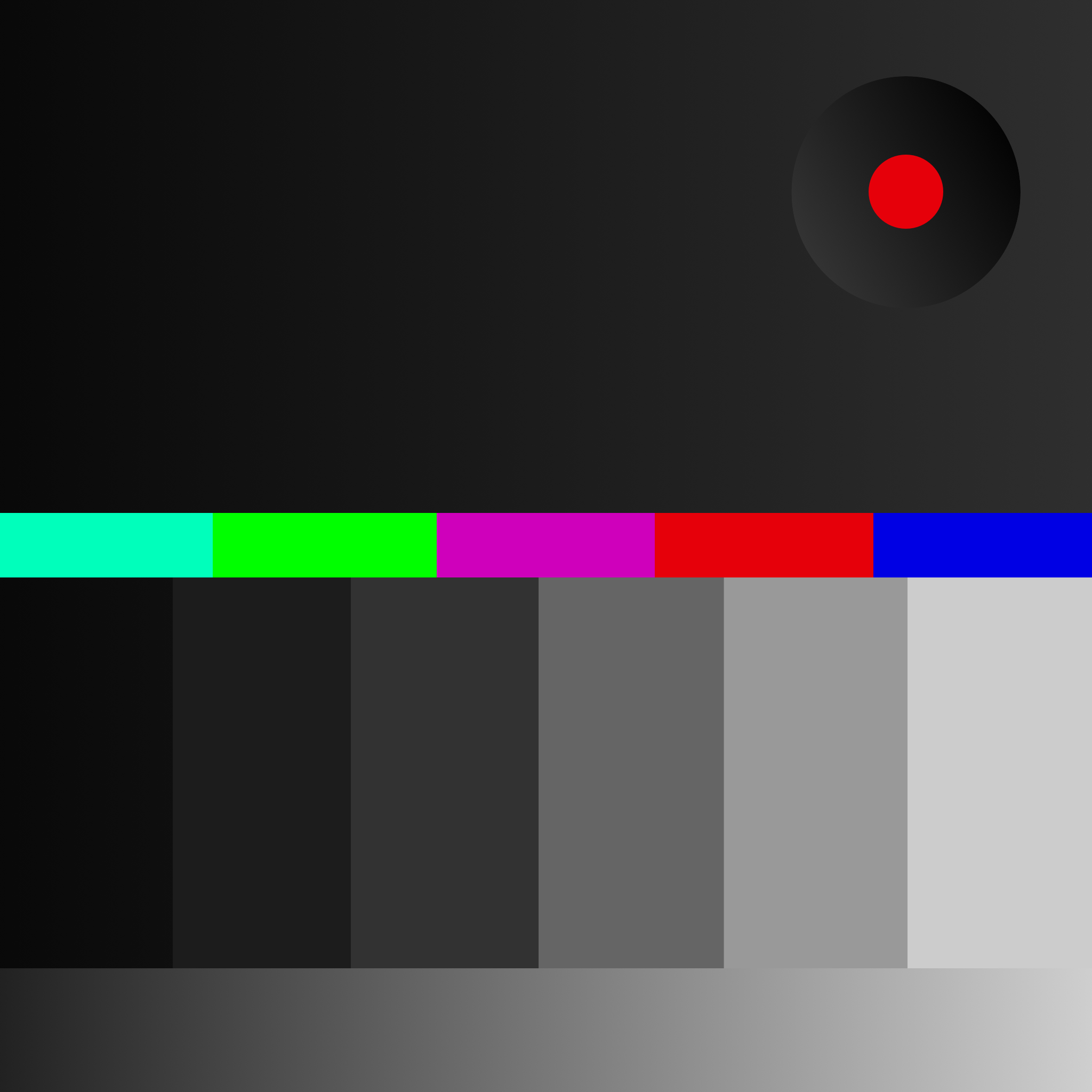 The symbol TM represents an unregistered trademark. The symbol is used to provide an informal notification to the public that Mav Farm claims rights to the mark, regardless of whether Mav Farm has filed an application for the mark. The symbol should appear above and to the right of the mark in which rights are asserted.

The symbol ® represents a trademark that has been registered with the Trademark Office. This symbol is used to provide notification to the public that Mav Farm has statutory rights in the mark. The location of the ® symbol should appear above and to the right of the registered mark.

The Mav Farm Trademarks may be used on websites and in advertising materials by a partner, reseller, brand, customer, user or other licensee (collectively, “Licensees”) of Mav Farm, in each case, solely if expressly authorized in advance by Mav Farm, provided that such use complies with the guidelines herein and the specifications below and the terms of any applicable agreement between Mav Farm and such party. The Mav Farm Trademarks may not be used by any person or entity, and no Licensee shall permit any person or entity to use the Mav Farm Trademarks, unless expressly authorized in advance by Mav Farm.

Infringing Use of the Mav Farm Trademarks

In addition to complying with the usage guidelines outlined above and in their agreements with Mav Farm, Licensees must also consider and abide by the following guidelines:

Ø Use only the approved master artwork. Each of the Mav Farm Trademarks is a single, standalone piece of artwork. When reproducing each trademark, use only the master artwork provided by Mav Farm. Do not alter or distort the appearance of the logo in any way, for example, by adding additional design elements or colors or changing the font. The logo must always look sharp, clean, and well produced.

No Licensee shall manufacture, sell, or give away any merchandise items, such as T-shirts or mugs, that bear any of the Mav Farm Trademarks, including logos, except pursuant to an express written trademark license agreement between the Licensee and Mav Farm.

No Licensee shall imitate any Mav Farm trade dress, i.e. the “look and feel” of the Mav Farm web platform or mobile application, in any materials or on any websites.

No Licensee shall register any trademark, service mark or domain name which contains or incorporates any of the Mav Farm Trademarks. For example, you are not permitted to register the domain name MavFarmcanada.com. Mav Farm retains the sole right to own and register any and all such trademarks, service marks and domain names anywhere in the world. If any Licensee violates the terms of this paragraph, then such Licensee shall immediately transfer any such trademark or domain name registrations (or applications therefor) to Mav Farm upon Mav Farm’s request.

Use of Mav Farm Trademarks in Third Party-Product Names

The Mav Farm Trademarks may not be used by a third party as part of that party’s product, service, or trade name without the express written permission of Mav Farm. Licensees, such as authorized resellers or distributors, must consult their agreements with Mav Farm to determine whether and under what circumstances such use of Mav Farm trademarks may be made.

No products will be co-branded with a third-party company name or brand and a Mav Farm Trademark or the Mav Farm trade name, without the express written permission of Mav Farm.

If such co-branding is allowed under an agreement with Mav Farm, the MAV FARMTM name and Mav Farm corporate logo must be clearly identified with appropriate clear space around the name and logo. The Mav Farm Trademarks must not be comingled with the third-party company name or brand in any co-branding.

Did this answer your question?